A Glance at Some of the Favorite Pets in Literature

Pets don’t just play a pivotal role in the happiness of our everyday lives; they have also played pivotal roles in storytelling through the ages. Think of Aesop’s Fables, which were written around 600 BC. Go further back to cave drawings that depict stories of hunters and their animal prey. 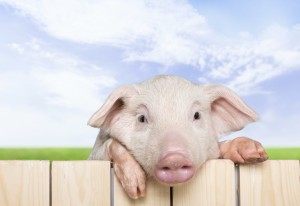 Often these animals are a commentary society. Take the writing of Jonathan Swift and George Orwell, for example.

Animals have been used to remind people of moral values and ethics (Babe, the Gallant Pig) and to show us that life is not always as hopeless as it seems (The Ugly Duckling). Of course, animals have also been used in storytelling to educate through entertainment, like Dr Seuss.

Literature is full of exotic animals as well as the more traditional household pets. Let’s take a look at some of the pets in literature who have captured our hearts as well as our imaginations. 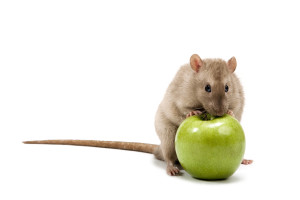 Rodents have always had a bad rap, and many storytellers haven’t helped their cause. The Pied Piper of Hamelin painted a grim picture of rats that had to be lured away and drowned in a river. Fortunately, authors like Edgar Allan Poe took an opposing view. In The Pit and the Pendulum rats are portrayed as heroes saving the protagonist. 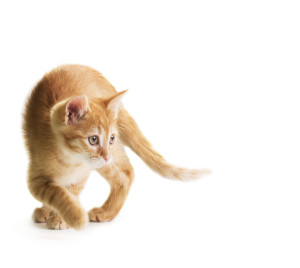 We see a lot of cats and kittens in children’s nursery rhymes, fairy tales and formative first books.  In nursery rhymes we have the pussycat who went to London to see the queen, the cat who played the fiddle, and the lost mittens of the three little kittens.

In novels we have the kittens in Alcott’s Little Women, C.S. Lewis’s orange tom cat, Ginger, from Narnia and Mrs. Figg’s cats in Harry Potter. Authors William S. Burroughs, Ernest Hemingway, Mark Twain and T. S. Eliot all had an epic love of cats, not only writing about the felines, but also keeping colonies around their homes. Alexander Dumas was no different with his cat, Mysouff, who would stroll out to meet the writer as he returned home from work every day. Raymond Chandler’s Persian cat, Taki, was his constant companion while slaving over manuscripts in the early hours of morning. Chandler always referred to Taki as the Secretary of the House. 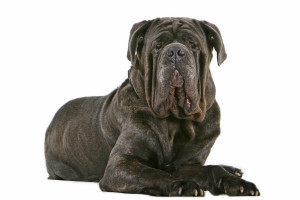 Dog rescue stories, showing the super-heroic capacity of man’s best friend, abound with seemingly more stories in the history of fiction with dogs than there are those without dogs. Some of those that come most easily to mind include Toto, the cutie pie from L. Frank Baum’s The Wonderful Wizard of Oz, Jack, from the Little House on the Prairie series by Laura Ingalls Wilder, Timmy from Enid Blyton’s Famous Five series of children’s literature, White Fang, from Jack London’s book of the same name, Fang, Hagrid’s dog from the Harry Potter books and Jock, Sir James Percy Fitzpatrick’s staffie from the book Jock of the Bushveld and Rudyard Kipling’s dog, Yellow Dog Dingo from the Just So Stories. 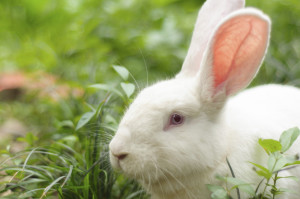 There’s little cuter and less threatening that a rabbit, which is why bunnies have also made it onto the list of animals included in literature. Peter Cottontail and Peter Rabbit were brought to life by Thornton Burgess and Beatrix Potter respectively. There is also Howard R. Garis Uncle Wiggily, the White Rabbit and the March Hare in Lewis Carroll’s Alice’s Adventures in Wonderland and Rabbit in A. A. Milne’s Winnie the Pooh stories. Richard Adams devoted an entire novel to rabbits in Watership Down, a touching story that explores universal themes of exile, survival, heroism and exemplary leadership – the kind of stuff that makes us feel good about being human and sharing the values we have, not only with fellow humans but with our companions from the animal kingdom.