What Are Chronic Conditions in Pet Insurance? 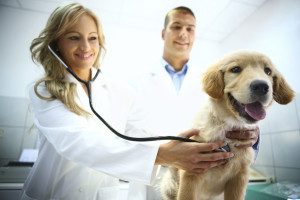 Most pet insurance companies provide coverage for chronic conditions, provided the condition only presents and is diagnosed after the plan has been purchased and the waiting period has ended. Coverage is available up to the prescribed limits, so make sure you know your limits for vet fees, alternative therapy and even behavioral therapy should your pets’ behavior change due to ongoing pain and/or discomfort.

Chronic conditions in dogs and cats 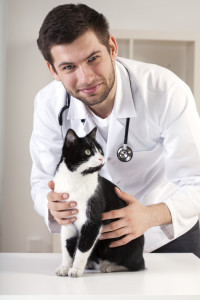 Living with chronic conditions in pets

It can be relatively easy to live with a chronic illness or disease in your pet, depending in the severity of the condition. Managing mild chronic conditions may simply require a pill once a day to improve your pet’s health and provide them with a happy life. Severe cases may require more intensive medication, including injections at home and radiation therapy at your vet combined with alternative therapies like acupuncture, physiotherapy and herbal medicine.

It’s very important that if your dog or cat has a chronic illness, you talk to your vet to ensure you have realistic expectations regarding your pet’s prognosis, as well as how to spot signs that the condition is getting worse. Your vet should also be able to give you tips on how to improve your pet’s quality of life, which is, ultimately, what you want.