What Are Congenital/Hereditary Conditions in Pet Insurance?

There is a difference between congenital and hereditary conditions or disorders. Congenital conditions or birth defects onset during fetal development, they can have a genetic or environmental cause (e.g., poor nutrition, stress, injury or illness before and during pregnancy). Hereditary disorders are genetically carried through either of the parents’ genes to the offspring; basically they are inherited medical conditions. 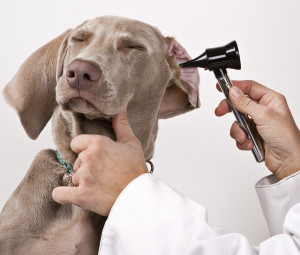 Many pet insurance providers don’t cover congenital or hereditary conditions, as they fall under the pre-existing medical conditions exclusion. Conditions related to the congenital and/or hereditary disorder are also not covered, as a rule. Injuries or accidents that could be attributed to the cause may be covered. For example, if your puppy was born blind (congenital) any condition or treatment related to the blindness would not be covered, such as removing the eyeballs or eye infections, but if she injured herself by running into a branch or falling into a hole she didn’t see, your pet insurance would cover veterinary treatment.

Some hereditary conditions, like hip dysplasia and cardiomyopathy, are covered, provided signs and symptoms weren’t present at the time the pet insurance plan was purchased and didn’t present during the waiting period. In certain circumstances, pet insurance providers will require genetic testing before they will cover breeds at risk from inherited disease or congenital conditions.

Many congenital and hereditary conditions can be treated or managed with medication and/or surgery.

Common congenital and hereditary conditions in dogs and cats

The number of congenital and hereditary conditions in dogs is vast. Here is a list of some of the most common conditions – note, the list is not exhaustive. 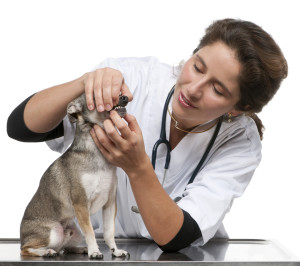 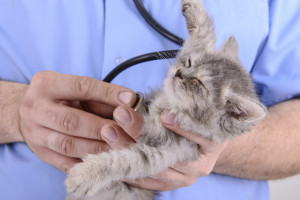 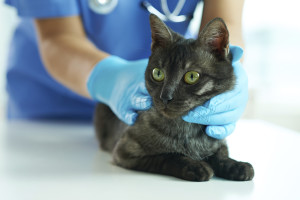 The earlier congenital or hereditary defects are detected, the better the chances of successful treatment and recovery. If you suspect your dog or cat has any illness, disorder or defect, congenital or hereditary, consult your vet as soon as possible. If you are buying your pet from a breeder, make sure they are properly approved and registered and that they provide health certificates demonstrating their breeds’ clean genetic bloodlines.

When purchasing pet insurance make sure you understand what the policy says regarding congenital and hereditary conditions so there is no confusion regarding what is and isn’t covered.