What Human Foods are Safe for Cats & What Foods are Deadly?

Some cats are just too classy for cat food. Should you indulge their high-flying ways, or is it too much of a risk? According to vets, the best food for cats is a stable diet of vet-recommended cat food with the necessary nutrients. However, there’s nothing wrong with a little human food every now and then, provided it’s in moderation and it’s safe for cats. There are some food to avoid because they contain toxic ingredients. 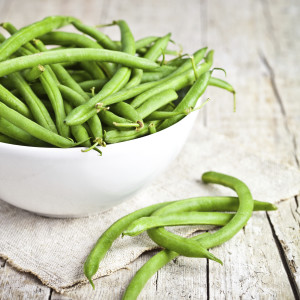 What human foods are safe for cats?

Here are a few examples of human food safe for cats that make a nice treat.

What human foods are definitely not safe for cats?

Here are some examples of human foods that should be kept away from cats. Cats don’t know which human foods are toxic. If it smells good it needs to go in the mouth. Manage situations so your sneaky cat burglar can’t pilfer dangerous food. 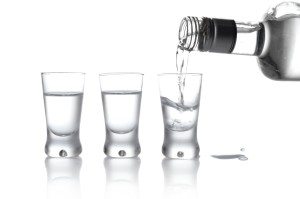 Always be sure to consult your vet when determining which human foods are safe for cats. Foods that are healthy for humans can contain ingredients that are toxic to cats and dogs. So don’t use your own eating habits as a model for those of your pet. If you notice unusual behavior following any changes to his diet, be sure to report it to your vet.